The ESP8266, is a cheap WiFi module which you can address using the UART protocol. It’s been featured on Hackaday and other DIY electronics blogs very recently, and lots of DIY electronics tinkers are very excited at the doors this module opens for their projects. The module is:

There are no market equivalents for the DIY community – the XBee has been a popular choice for adding WiFi to DIY projects up until now, but the ESP8266 module is close to one tenth the price making it easily accessible for all types of low cost applications.

The ESP8266 is the name of the chip it’s self manufactured by a company called Espressif, but it is sold in modules manufactured in China which look as seen below, 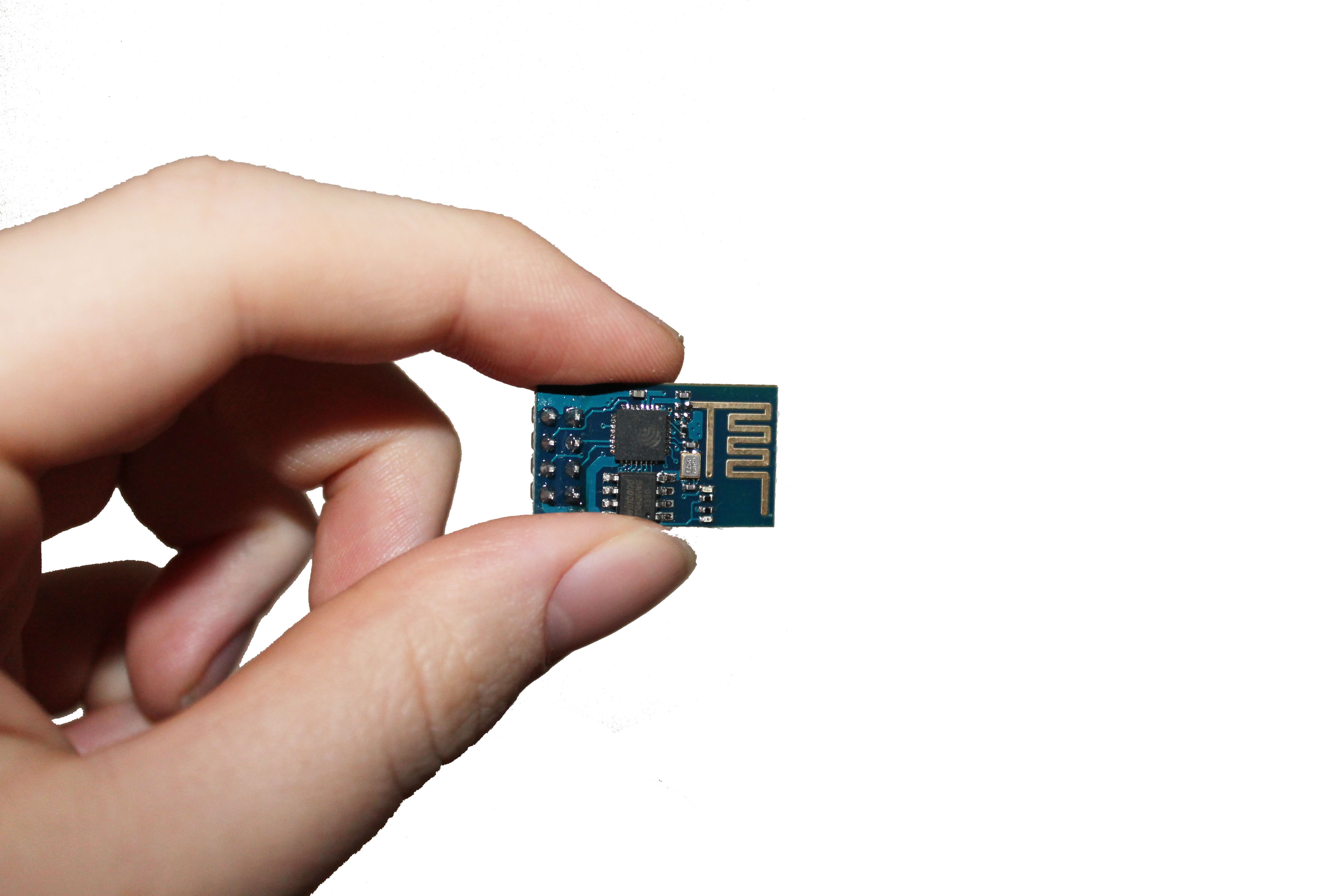 The module can be addressed using a series of AT commands. These are simple commands sent UART at 115200 baud. For example, once the module is wired up, you can send the command

AT+RST will perform a software reset on the device. AT+CWLAPwill displat all of the currently available WiFi networks etc. – simple enough!

Here is a simple pin-out for the module (the pin numbers are defined in the table and relate to the image): 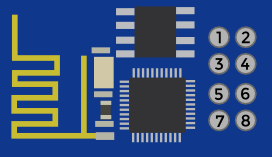 As such, you can easily wire up the module to an Arduino or just a simple USB to serial converter and start sending AT commands (Remember: RX on the module joins to TX on the connection device and vice versa!).

What are the drawbacks of using this module?

As we’ve seen above, this is shaping up to be a very good value-for-money solution for adding WiFi capabilities to DIY projects, so what are the limitations.

Where can I go from now?

There are no comments.

"Our New Tutorial on Getting Started With eBay USBasp AVR Programmers http://t.co/YgIHGkmLw6"